I spent Sunday in my pyjamas viciously attacking my Dreaded To Do List.  Still no finishes.  And I was only able to scratch February 17 off my list because I was missing things I needed to complete projects on February 18 et al .

About 1 pm I realized I was starving and opened the fridge to figure out something to eat.  I spotted the tin of salmon and little container of cream cheese and went hmmmmmmmmmm . . .

I wish now I had measured everything before I threw it in the pan because the result was soooooooo delicious.  I'll try to recreate the project as best I can . . .

I had some brown rice pasta which I threw in a pot of boiling water and cooked.

In a frying pan I added a little olive oil, chopped celery, chopped shallot, chopped carrot and cooked until soft.  I then added garlic and some dill.  I then added a little container of spreadable cream cheese, the tin of salmon (drained), 1/2 a handful of sun dried tomatoes and a giant tbsp of sour cream to the mix.  When the cheese was melted, I tossed in the pasta and mixed.

I sprinkled a little Parmesan on top.  Oh my goodness, it was so rich and so good.  I have some leftover in the fridge of course and it will probably be lunch or supper today. 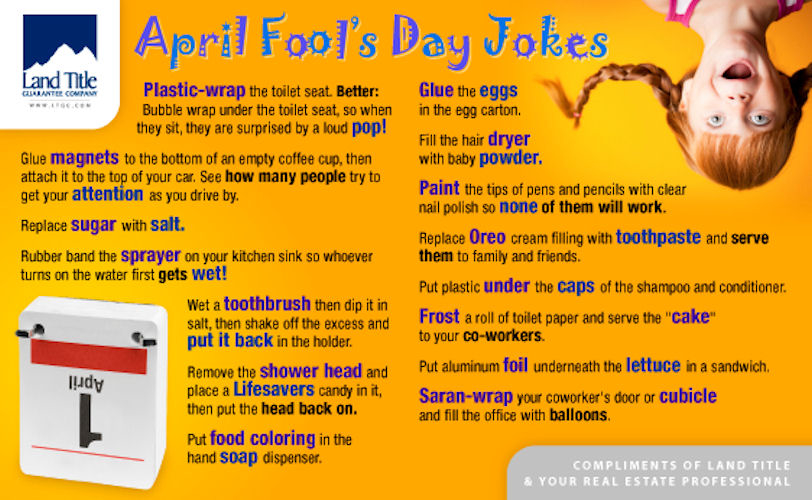