I am not a fan of superhero movies.  In fact, I really don't like them much at all.  I was "forced" to watch some Batman movies when the kids were younger and hated them; which probably has a lot to do with my dislike.  So when I saw that The Dark Knight was #4 I can't say I was really excited to watch it.

I have to admit that I thought it was okay.  The story was actually complex, dramatic and interesting.  I didn't like Batman's voice though.  Would I watch it again?  Probably not.  But if I HAD to watch it I probably could do it.  Sorry, that's as excited as I can get about it.

Email ThisBlogThis!Share to TwitterShare to FacebookShare to Pinterest
Labels: movie review, Top Movies of All Time

Today's Writing Prompt: Fathers It was Father's Day on the weekend, so today, tell me a little about your dad. I can't ... 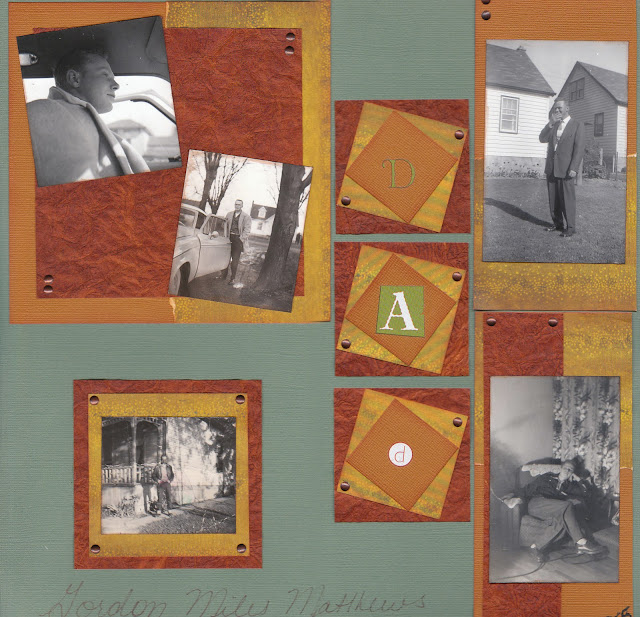