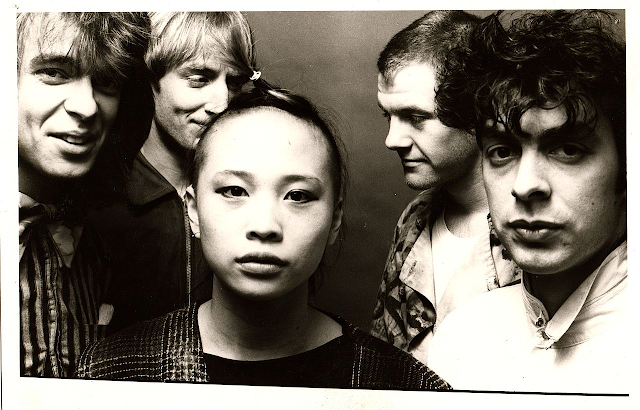 From Wikipedia, the free encyclopedia:

The band released its first single, "Talk to the Birds", in 1985, and subsequently released their debut self-titled album in 1986. The band's second album, Tale of Two Legs, came out in 1990, and the band toured in Ontario in support. The band released one more album, Cages, on an independent label.

After Bob's Your Uncle disbanded, Junger founded a follow up band called The Wingnuts, toured with several artists, and pursued a solo career.

Sook-Yin Lee went on to become a VJ for MuchMusic, Canada's music video station, and later an on-air personality for CBC Radio, hosting Definitely Not the Opera and acting in films.