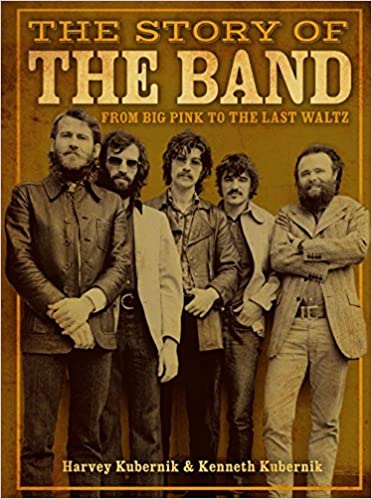 Between 1958 and 1963, the group was known as the Hawks, a backing band for rockabilly singer Ronnie Hawkins. In the mid-1960s, they gained recognition for backing Bob Dylan, and the 1966 concert tour was notable as Dylan's first with an electric band. After leaving Dylan and changing their name to "The Band", they released several records to critical and popular acclaim, including their debut album Music from Big Pink, in 1968. According to AllMusic, the album's influence on several generations of musicians has been substantial: musician Roger Waters called Music from Big Pink the second-most influential record in the history of rock and roll, and music journalist Al Aronowitz called its "country soul ... a sound never heard before". Their most popular songs included "The Weight" and "The Night They Drove Old Dixie Down".

Music critic Bruce Eder described the Band as "one of the most popular and influential rock groups in the world, their music embraced by critics ... as seriously as the music of the Beatles and the Rolling Stones". The Band was inducted into the Canadian Music Hall of Fame in 1989 and the Rock and Roll Hall of Fame in 1994. In 2004, Rolling Stone ranked them 50th on its list of the 100 greatest artists of all time, while ranking "The Weight" 41st on its list of the 500 greatest songs of all time. In 2008, the group received the Grammy Lifetime Achievement Award, and in 2014, they were inducted into Canada's Walk of Fame. (Wikipedia)