I just realized this is the 26th Canadian musician I have highlighted . . . and I'm still in the A's!!! 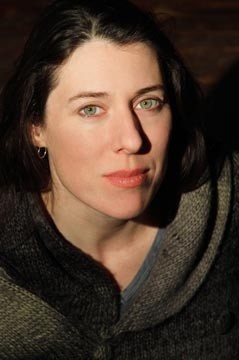 Annabelle Chvostek is a Juno nominated singer-songwriter and multi-instrumentalist whose musical achievements range from folk to jazz to indie-pop. She's composed music for dance and film, arranged and conducted choral performances, and was once in the band 'The Wailin' Jennys'.  Annabelle's upcoming sixth album brings together her Canadian singer-songwriter tradition and the nostalgia of her East European heritage with a long-standing connection to Uruguay, which began over a decade ago through her Uruguayan spouse.  (https://annabellemusic.com/)