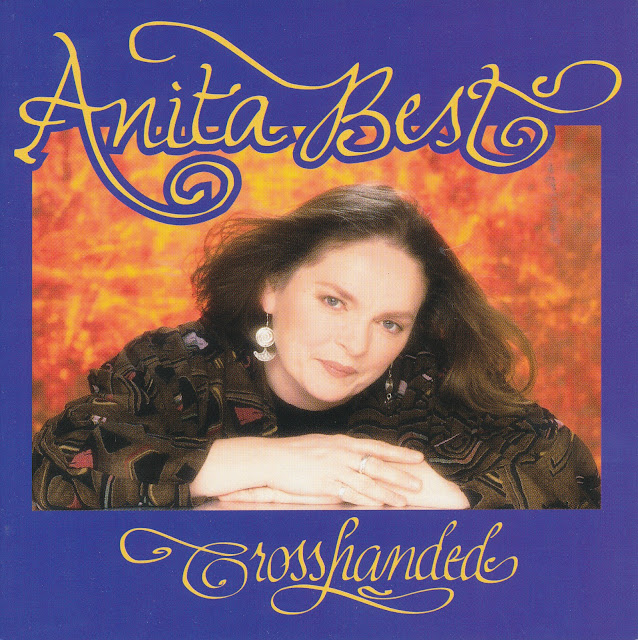 Anita Best C.M. is a teacher, broadcaster, and well-known singer from the Atlantic province of Newfoundland and Labrador, Canada.

With Genevieve Lehr, Best collected the songs for Come and I Will Sing You: A Newfoundland Songbook, spending years travelling around the province collecting songs from anyone who cared to sing.

In 2015 the Newfoundland and Labrador Folk Arts Society awarded her their Lifetime Achievement Award.

Best was appointed a Member of the Order of Canada in 2011. The citation read, in part, "As a singer, storyteller and archivist, she has been active in collecting and performing the songs and tales of her ancestors, ensuring this priceless cultural legacy is not lost to future generations."