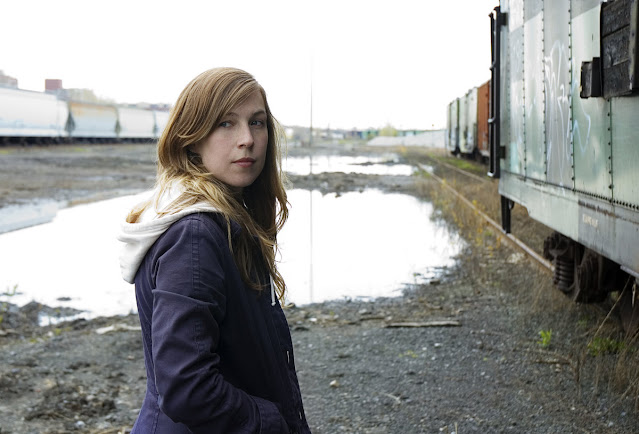 Angela Desveaux is a Canadian singer-songwriter, based in Montreal, Quebec, whose style blends a diverse mix of pop, rock and country influences.

Raised on Cape Breton Island, Desveaux later moved to Montreal and began performing as a vocalist with local country and folk bands, and released a self-titled independent album in 2005. She subsequently met Howard Bilerman, a producer and musician associated with Arcade Fire, who helped her to assemble a band and to record her 2006 album Wandering Eyes.