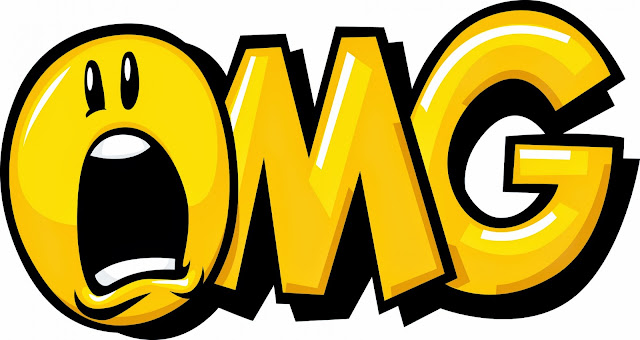 Have you recently seen a peer (another parent, a coworker, a friend at school) do something that shocked you? These kinds of events make our jaw drop because people we think we have a lot in common with turn out to be totally different than we thought. What happened?

Yes I have witnessed some of these jaw dropping events . . . I guess I assume that all people who think would have similar opinions on certain subjects especially gender-bias, racial and religious-bias and so on.

I will say that my husband and I got into a HUGE fight years ago when I heard him declare, upon watching a news report about making O Canada more gender inclusive, that that was a stupid idea and that the anthem has always been a certain way and should not change.  I crushed him with facts and realities, including how the anthem first came into being and the number of times it has already been altered.  And then the knock out punch was to wonder why I wasn't as Canadian as he was.

Since that time, whenever he makes a comment without thinking it through, I ask if he wishes to get into another O Canada battle.
at October 15, 2019

Tanka is a form of poetry similar to haiku. It's short, and the lines don't need to rhyme. The just must have a set number of syllab... 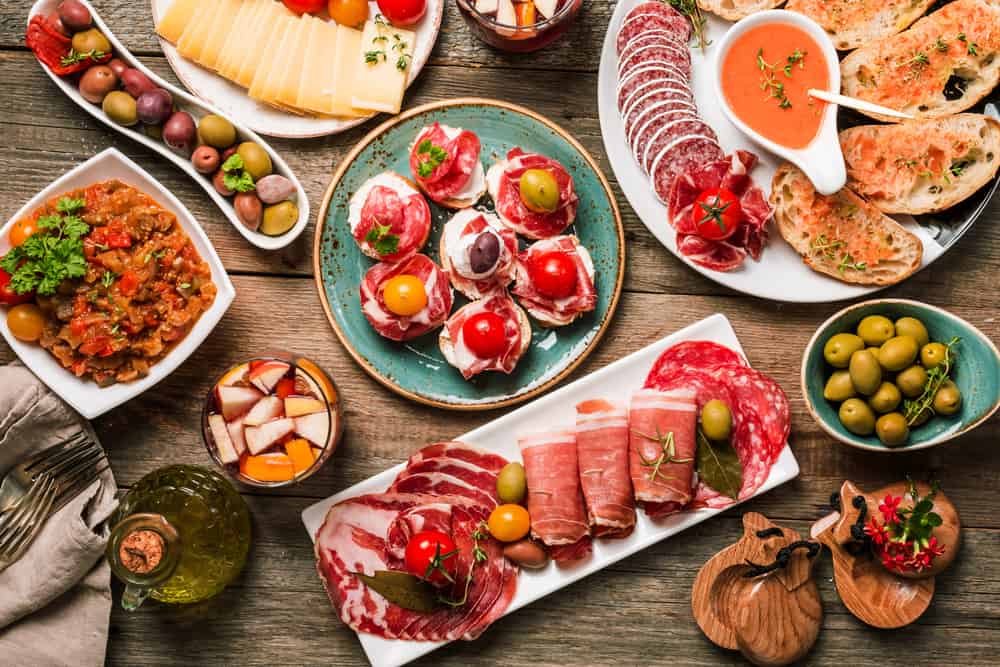