A rant about emergency rooms . . .

Boy oh boy . . . so much for New Year's resolutions.  I'm weeks behind in blogging.  I had so much to say and I probably won't remember most of it by the time I get caught up.

I've been spending a lot of time hanging around hospitals lately and I feel a rant coming on . . .

Doctors are service providers, determined to use all their humanity and experience and knowledge to diagnose and cure people.  Doctors should care for the whole person, not just the illness.

So what caused the chest pains, the dizziness, the pain?

(insert the sounds of silence here)

Does anyone else see the craziness that is emergency medicine? 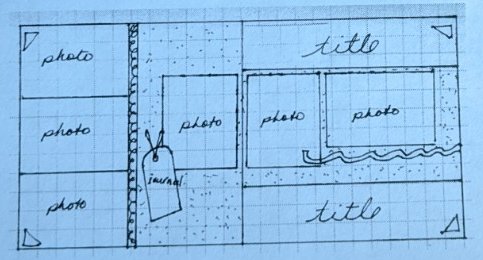