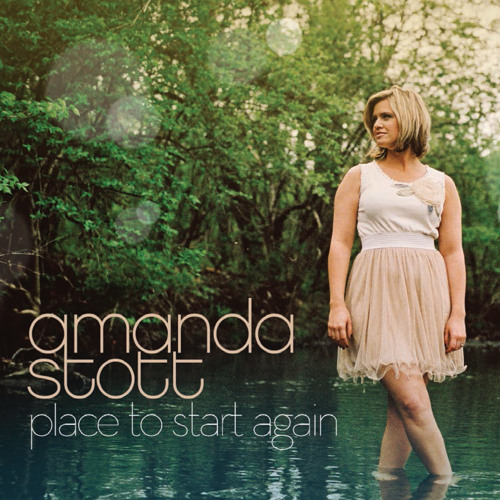 Stott grew up on her family farm in rural Manitoba, her father was a saxophonist and pianist. She started singing in the church choir at Brandon Calvary Temple when she was just three years old. She first gained prominence as a country singer at the Dauphin Country Fest in 1994. In 1999, she signed with Warner Music Canada and her first self-titled album was released in 2000. This album prompted the single "Black Is Black" which quickly became a hit on country radio and television.  She was also nominated for a Juno Award for Best New Solo Artist.
After a few years away from the spotlight, Stott returned with a more adult pop sound and her first single, "Paper Rain", reached No. 1 on the Canadian Singles Chart. On March 8, 2005, her second album, Chasing the Sky, was released. It included "Paper Rain" and follow up singles "Homeless Heart" and "She'll Get Over It".
at November 29, 2020 No comments: 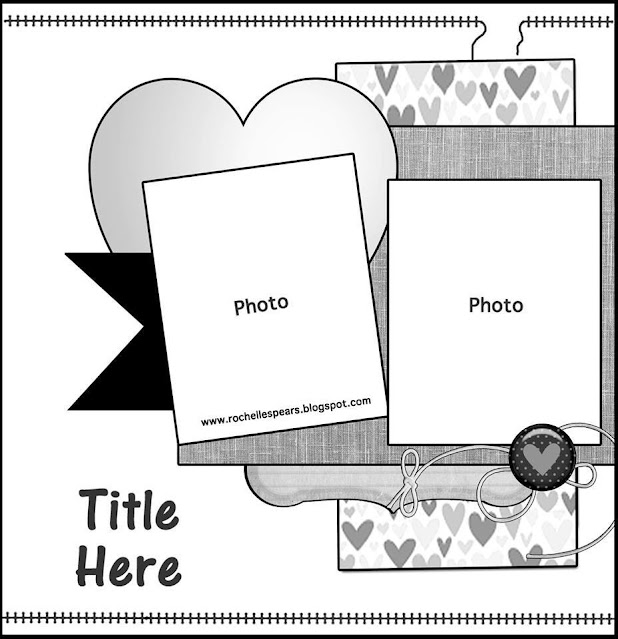 I really like this sketch that I "borrowed" from GrandDiva's Creative Corner.  I hope you do too.

Write about your first car. 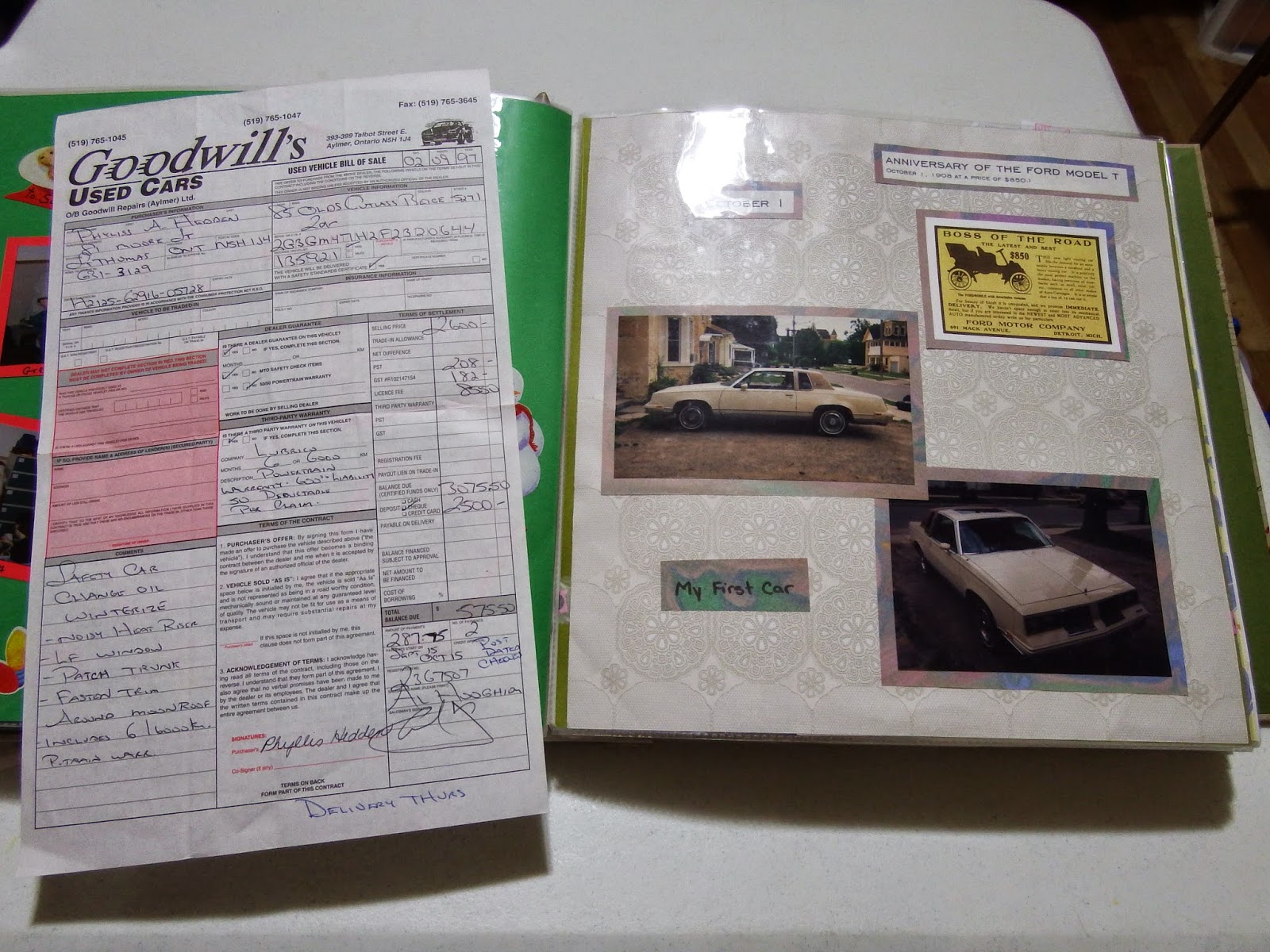 The only car I ever bought in my whole life was this beautiful 1985 Olds Cutlass Supreme.  I loved that car.  I drove it until the frame finally gave up.

And for those of you who have heard the story of me driving my car while it was on fire to the fire hall . . . here's the proof. 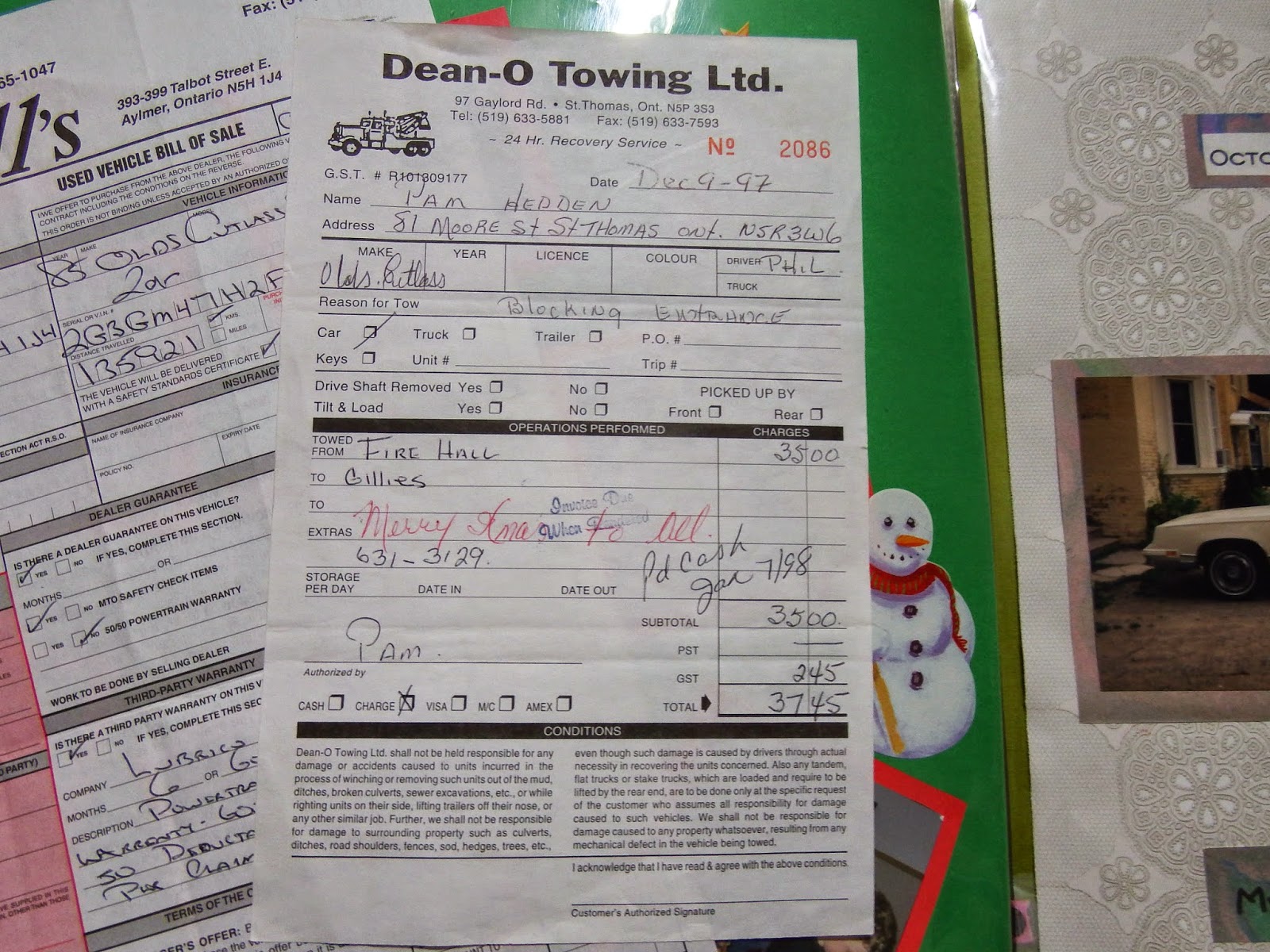 According to 101 Interesting Facts About Canada, Canada has six cities with a population over one million.

I checked with Google and Wikipedia and this appears to be true.  The six cities are Toronto, Montreal, Vancouver, Calgary, Edmonton, and Ottawa-Gatineau. 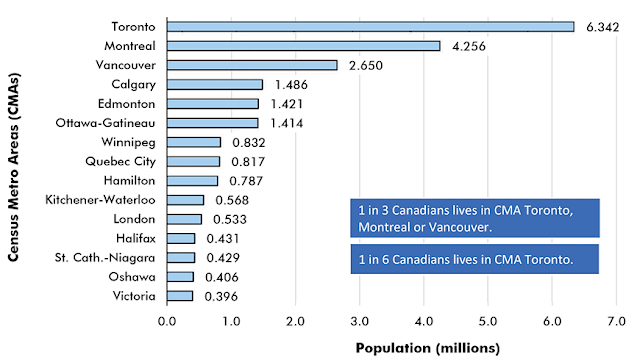 What memories are brought by the smell of pine needles? 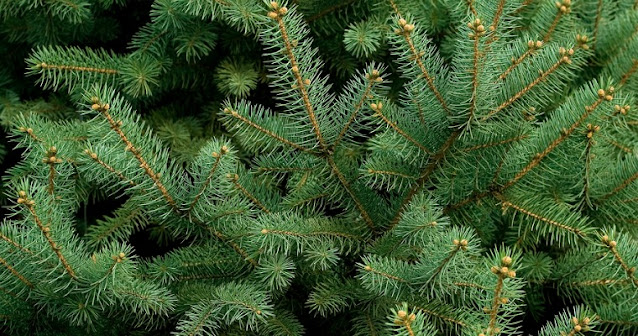 When I smell pine needles I think of outdoors, of course.

I think of Christmas.  It is only since Hal and I became empty nesters that we stopped having a real Christmas tree.

Pine needles also remind me of rosemary.  I love rosemary in cooking, especially with roasted potatoes.
at November 26, 2020 No comments: 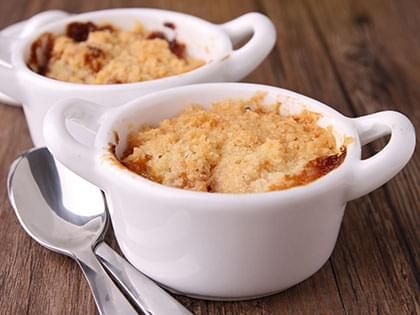 
Method
Preheat the oven to 205°C/400°F.
Peel, core and cut the pears into bite-size pieces (about 1,5 cm). In a large bowl, toss them with the lemon juice. Add the cranberries and splenda, then toss well. Transfer the mixture to the ramekins.
In a separate bowl, mix the brown sugar, flour, rolled oats, margarine, cinnamon, and a pinch of salt to obtain a crumbly mixture. Layer it over the fruit in the ramekins.
Bake in the middle of the oven until the fruit is tender and the topping is golden, about 25 min. Take the ramekins out of the oven and let them cool at least 30 min before serving.

Observations
This dessert may be prepared in advance and served cold, or warmed up just before serving.
http://www.soscuisine.com/recipe/pear-cranberry-crisp-light
at November 18, 2020 No comments:

What are the three words that describe how you feel right now? 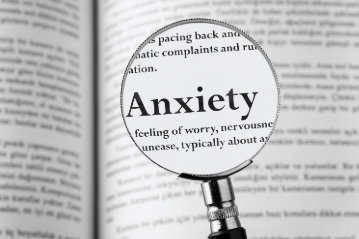 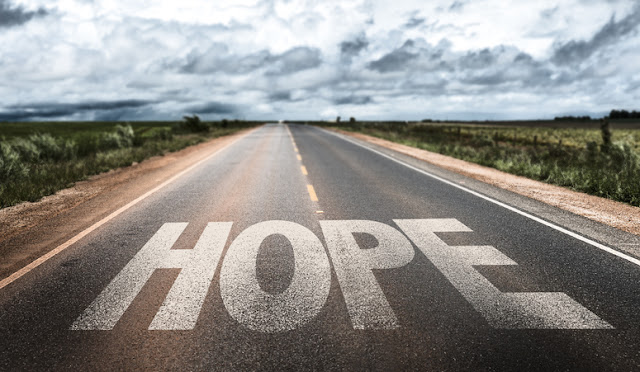 According to Wikipedia . . .  Stott grew up on her family farm in rural Manitoba, her father was a saxophonist and pianist. She started sing...