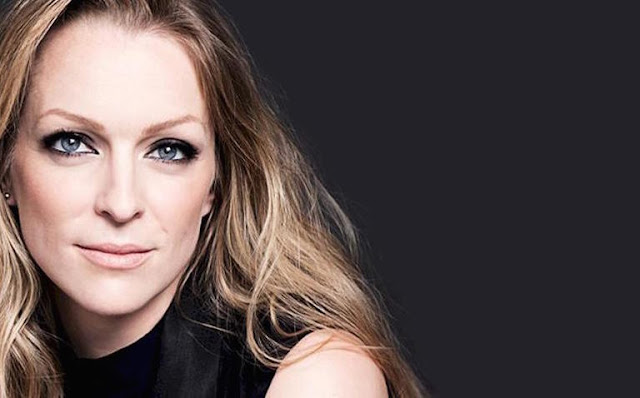 Annie Villeneuve was born on May 5, 1983, in Jonquière, Quebec, Canada. She has a twin sister, Suzie Villeneuve, who also had a singing career until 2010. Villeneuve grew up around music and participated in her church choir. Later, she joined the choir La chorale des jeunes Saguenéens. In 2000, Villeneuve joined the musical group Québecissime from the Saguenay region. She has covered many popular songs by Canadian singers such as Celine Dion.

In 2003, Villeneuve participated in the first season of Star Académie, a reality television show similar to American Idol or Canadian Idol. She was one of three female finalists. Villeneuve did not win; however, the experience brought her exposure and popularity among the Quebec public. She released her first album Quand je ferme les yeux in 2005. This album has sold more than 120,000 albums (a high number in Quebec) and was certified Platinum. Her songs Un ange qui passe and Tomber à l'eau remained number one on the BDS Billboard for many weeks.