Did you know that Canada has the longest coastline of any country in the world? 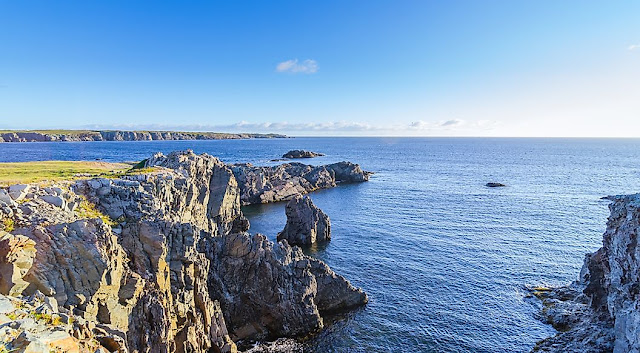 Measuring coastlines can be quite controversial.  "Calculating an accurate coastline measurement can be difficult for researchers. This phenomenon is known as the coastline paradox, which posits that coastlines are difficult to measure due to their irregular shapes. In other words, a coastline length will vary based on the manner in which it was measured. When measuring irregular shapes, most researchers use a straight line from one point to the next. If that straight line is longer, the final measurement will be shorter because it does not take into account certain physical characteristics of the coastline. In contrast, the shorter the straight line, the longer the final measurement. This phenomenon is perhaps best illustrated with the measurement of the British Columbia province in Canada. Because of its many inlets and jutting coastal features, this coastline alone technically makes up 10% of the entire coast of Canada at 15,985 miles in length.