I knew we had a lot of water but I did not know that Canada has 9% of the world's renewable water supply. 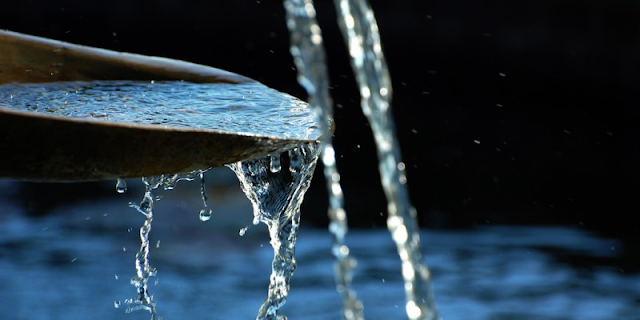 Overall, Canada may be considered a freshwater-rich country: on an average annual basis, Canadian rivers discharge close to 9% of the world's renewable water supply, while Canada has less than 1% of the world's population. Water is also highly visible in Canada: probably no country in the world has as much of its surface area covered by freshwater as does Canada. Of particular note are the Great Lakes. This set of lakes, which is shared with the United States, makes up the largest surface area of freshwater found in one place anywhere in the world.

Canada is richly endowed with non-renewable and renewable freshwater resources. With 563 large lakes across the country, Canada has more lakes than any other country in the world, giving us an impressive non-renewable water supply. The Great Lakes, which are shared between Canada and the United States, are the largest group of freshwater lakes in the world and account for 18 per cent of the global stock of fresh surface water.

Canada has the third-largest renewable freshwater supply in the world, with an average annual flow of 3,478 cubic kilometres (km3) between 1971 and 2013. This works out to more than 100,000 cubic metres (m3) per person, the second-largest amount among developed countries behind only Iceland.

However, while abundant, Canada’s freshwater resources are not evenly distributed across the country. Much of Canada’s fresh water drains northward into the Arctic Ocean and Hudson Bay, limiting its availability along the country’s southern border where the majority of the population resides. Specifically, only 38 per cent of Canada’s renewable freshwater supply is located in the southern portion of the country. Nonetheless, Canadians consume only a small fraction (about one per cent) of the water supply annually available.