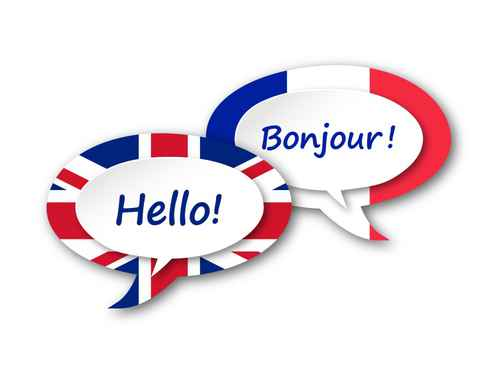 The French colonized Canada first. However, the British took over all French colonies in the Maritimes and Québec through different wars, including the Queen Anne’s War (1702-1713) and the Seven Years’ War (1756-1763). As a result, the British managed these territories politically, but the French dominated them culturally. That was a matter the British had to deal with.