Canadian Music ~ The Be Good Tanyas 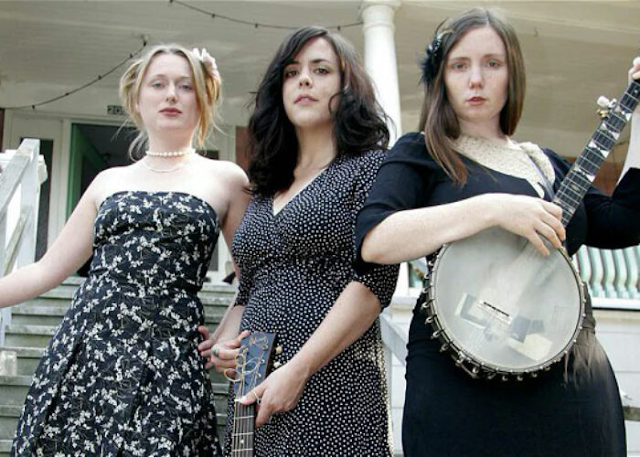 The Be Good Tanyas are a Canadian folk music group formed in 1999 in Vancouver, British Columbia. Their influences include folk, country, and bluegrass. The style of music they perform can be referred to as alt-country or Americana.

Original members Frazey Ford, Trish Klein, and Sam Parton first played together at open mics and tree planting camps in the Kootenays region of British Columbia. Texas native Jolie Holland is also one of the band's original members performing with the group from 1999 to 2000 before returning to San Francisco to pursue a solo career.