A Taste of Canada ~ Beaver Tails

I had my very first ever Beaver Tail in Halifax NS while we were traveling through the east coast in May 2019.  I actually bought two of the originals.  My dear husband asked me why and I told him that as soon as he saw mine he was going to want one and I wasn't waiting in line to get him one.  Sure enough, I opened my Beaver Tail to take a bite and he could smell the warm cinnamon.  That smells just like the cinnamon toast we used to eat for breakfast when we were kids, he says.

I handed him the second Beaver Tail. 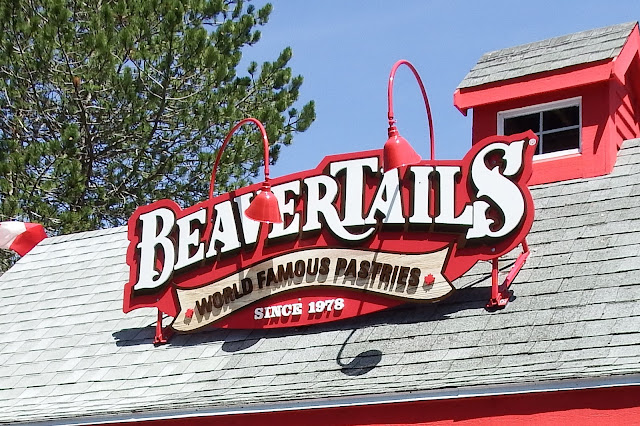 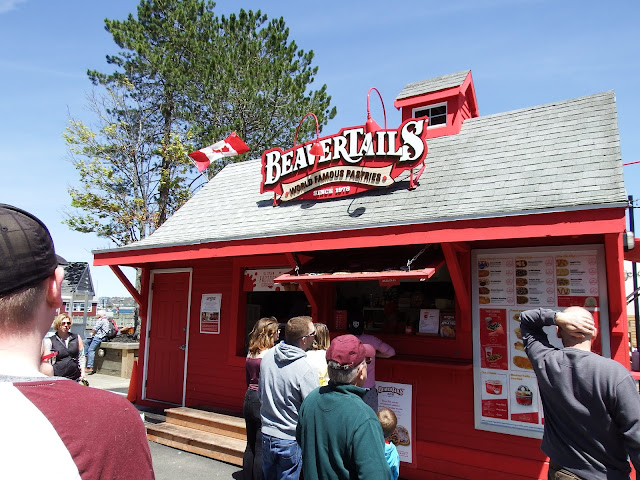 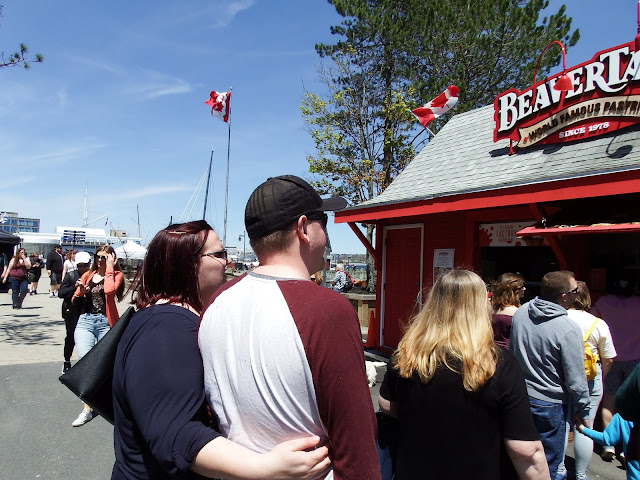 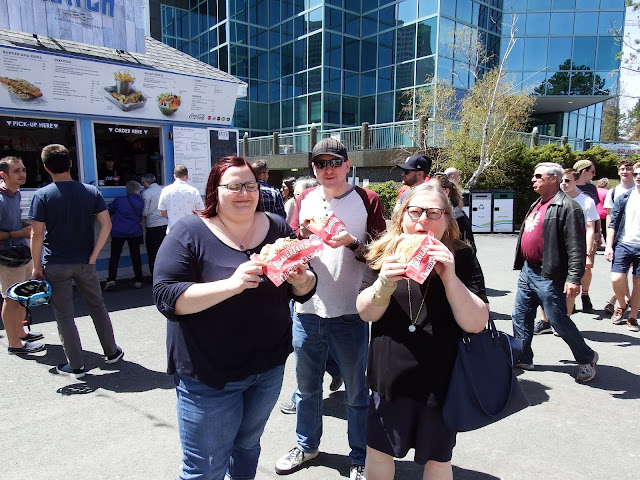