Do you believe in karma?

noun
1.
Hinduism, Buddhism. action, seen as bringing upon oneself inevitableresults, good or bad, either in this life or in a reincarnation: in Hinduismone of the means of reaching Brahman.
Compare bhakti (def 1), jnana.
2.
Theosophy. the cosmic principle according to which each person isrewarded or punished in one incarnation according to that person'sdeeds in the previous incarnation.
3.
fate; destiny.
Synonyms: predestination, predetermination, lot, kismet.
4.
the good or bad emanations felt to be generated by someone orsomething:
Lets get out of here. This place has bad karma. 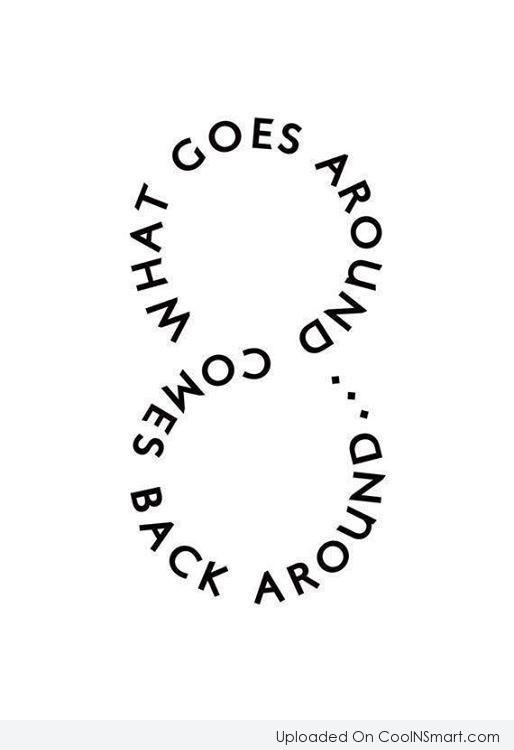 No I really don't think I believe in karma.  To me, that is rather like believing in luck or fate.  No I don't believe in those either.
at January 07, 2020 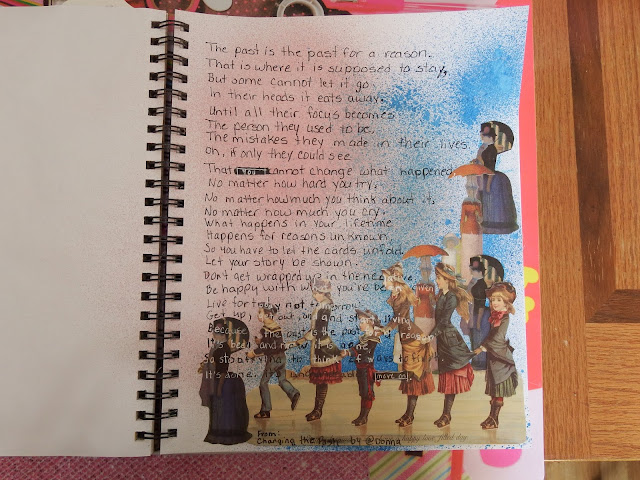