Book Review: Marching As to War by Pierre Berton

“I have called this period Canada’s Turbulent Years – turbulent not only because of the battles we fought on the African veldt, the ravaged meadows of Flanders, the forbidding spine of Italy, and the conical hills of Korea, but turbulent in other ways. These were Canada’s formative years, when she resembled an adolescent, grappling with the problems of puberty, often at odds with her parents, craving to be treated as an adult, hungry for the acclaim of her peers, and wary of the dominating presence of a more sophisticated neighbour.” – From the Introduction 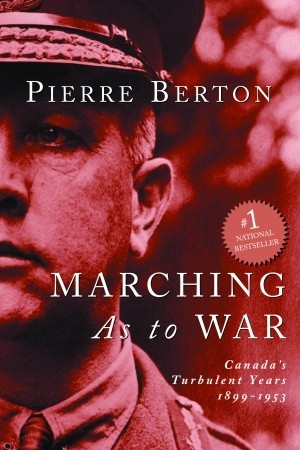 Marching As to War is "only" 632 pages in paperback but Pierre Berton's writing held my interest to the very last page.  I've always been interested in history.  I even took a history of WWI and WWII in university.  I wonder if they would consider swapping out the texts from that course for Marching As to War?

Here is a little biography:

Pierre Berton was one of Canada’s most popular and prolific authors. From narrative histories and popular culture, to picture and coffee table books to anthologies, to stories for children to readable, historical works for youth, many of his fifty books are now Canadian classics.

Born in 1920 and raised in the Yukon, Pierre Berton worked in Klondike mining camps during his university years. He spent four years in the army, rising from private to captain/instructor at the Royal Military College in Kingston. He spent his early newspaper career in Vancouver, where at 21 he was the youngest city editor on any Canadian daily. He wrote columns for and was editor of Maclean’s magazine, appeared on CBC’s public affairs program “Close-Up” and was a permanent fixture on “Front Page Challenge” for 39 years. He was a columnist and editor for the Toronto Star and was a writer and host of a series of CBC programs.

Pierre Berton received over 30 literary awards including the Governor-General’s Award for Creative Non-Fiction (three times), the Stephen Leacock Medal of Humour, and the Gabrielle Leger National Heritage Award. He received two Nellies for his work in broadcasting, two National Newspaper awards, and the National History Society’s first award for “distinguished achievement in popularizing Canadian history.” For his immense contribution to Canadian literature and history, he was awarded more than a dozen honourary degrees, is a member of the Newsman’s Hall of Fame, and is a Companion of the Order of Canada.

Pierre Berton passed away in Toronto on November 30, 2004.

Here's a review of this book:

Canada's twentieth century can be divided roughly into two halves. All the wars and all the unnecessary battles in which Canadian youth was squandered belong to the first — from the autumn of 1899 to the summer of 1953. From the mid-1950s on, Canada has concerned itself not with war but with peace.

The first war of the century, which took Canadian soldiers to South Africa, and the last, which sent them to Korea, bracket the bookends on the shelf of history. They have a good deal in common with, these two minor conflicts, whose chronicles pale when compared to the bloodbaths of the two world wars.

Canada's wartime days are long past, and for many, the scars of war have healed. Vimy has been manicured clean, its pockmarked slopes softened by a green mantle of Canadian pines. Dieppe has reverted to a resort town, its beaches long since washed free of Canadian blood. Nowadays, Canadians are proud of their role as Peacekeepers, from which they have gained a modicum of international acclaim the nation has always craved, with precious little blood wasted in the process.

In this monumental work, Pierre Berton brings Canadian history to life once again, relying on a host of sources, including newspaper accounts and first-hand reports, to tell the story of these four wars through the eyes of the privates in the trenches, the generals at the front, and the politicians and families back home. By profiling the interwar years, Berton traces how one war led to the next, and how the country was changed in the process. Illustrated with maps and line drawings, Marching as to War describes how the experience of war helped to bind Canada together as a nation and chronicles the transformation of Canada's dependence upon Great Britain and its slow emergence as an independent nation caught in a love-hate relationship with the United States. 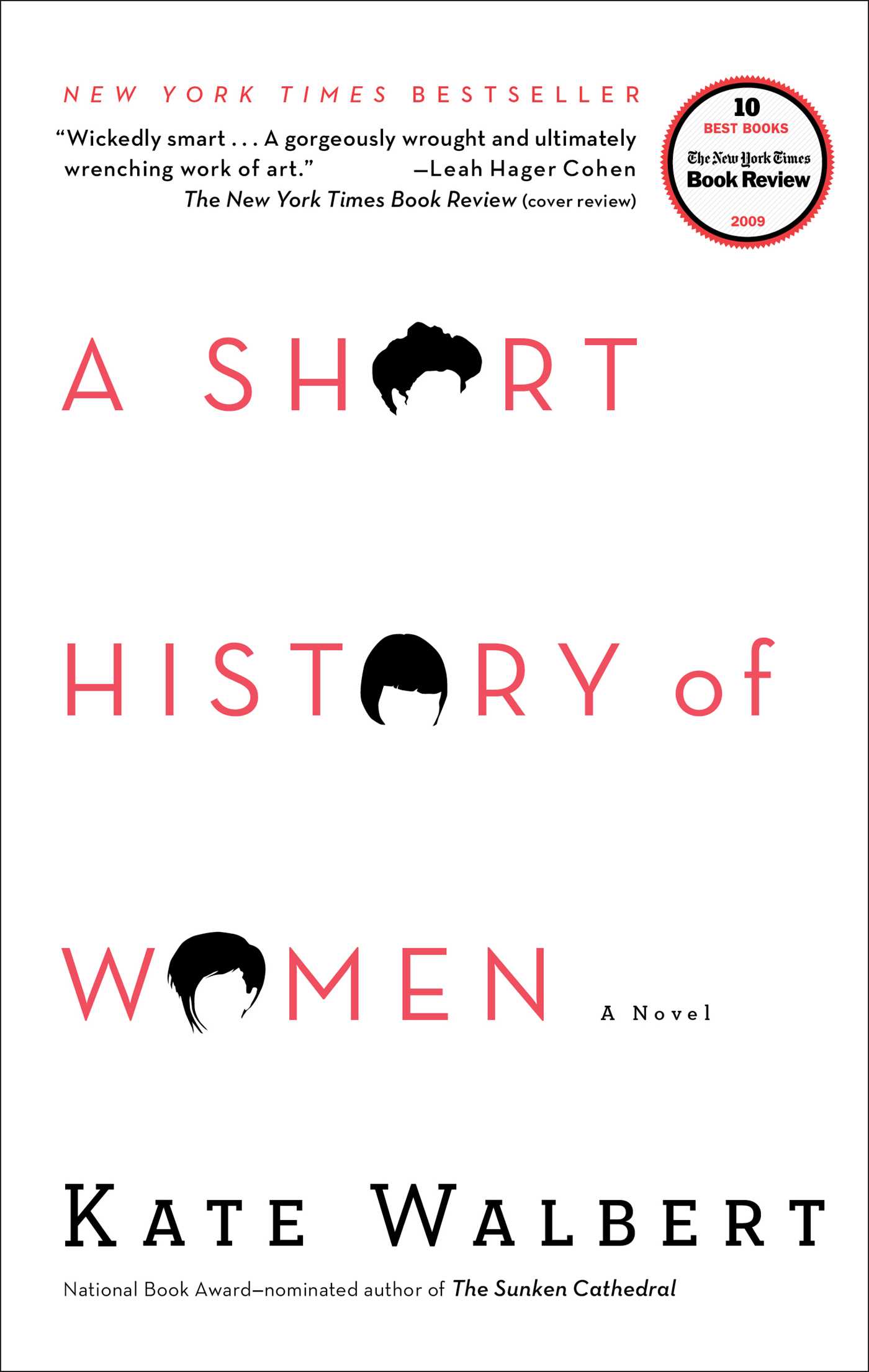