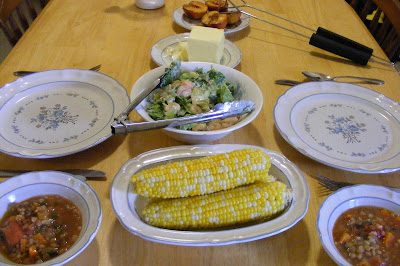 I did not follow the Caesar Salad with Shrimp recipe from www.soscuisine.com because I still had half the container of Caesar salad mix I bought at Walmart to use up.  So I just sauted some shrimp and added them to the salad mix.   The Barley and Lentil Soup came from my freezer.  The corn on the cob was steamed in my rice/veggie steamer (my favourite kitchen appliance).  But the Grilled Peaches with Cinnamon Cream . . . .

Cut the peaches in half and remove the pits.  If the pit does not pull out easily, use a small sharp knife to cut around it.

In a medium bowl, combine the vinegar, honey, oil and half of the ground cinnamon.  Dip each peach half into the mixture and transfer it, cut-side down, to a medium ot grill.  Cook until the cut side is golden and juicy, about 3-4 minutes.  turn the peaches and cook them an additional 3 minutes or so until the skin side is soft.  The exact cooking time will vary with the size and ripeness of the peaches.

Meanwhile, whip the cream until soft peaks form.  Transfer the peaches to individual serving plates.  Portion out the cream on top of the peaches.  Drizzle any remaining vinegar-honey mixture over each peach, dust with the remaining ground cinnamon, and serve. 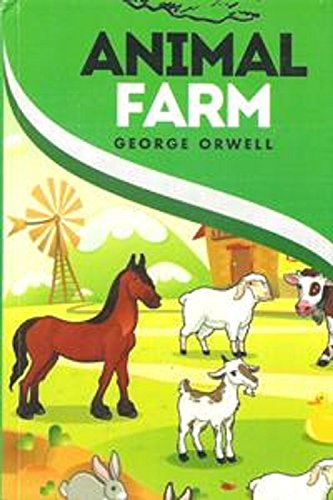